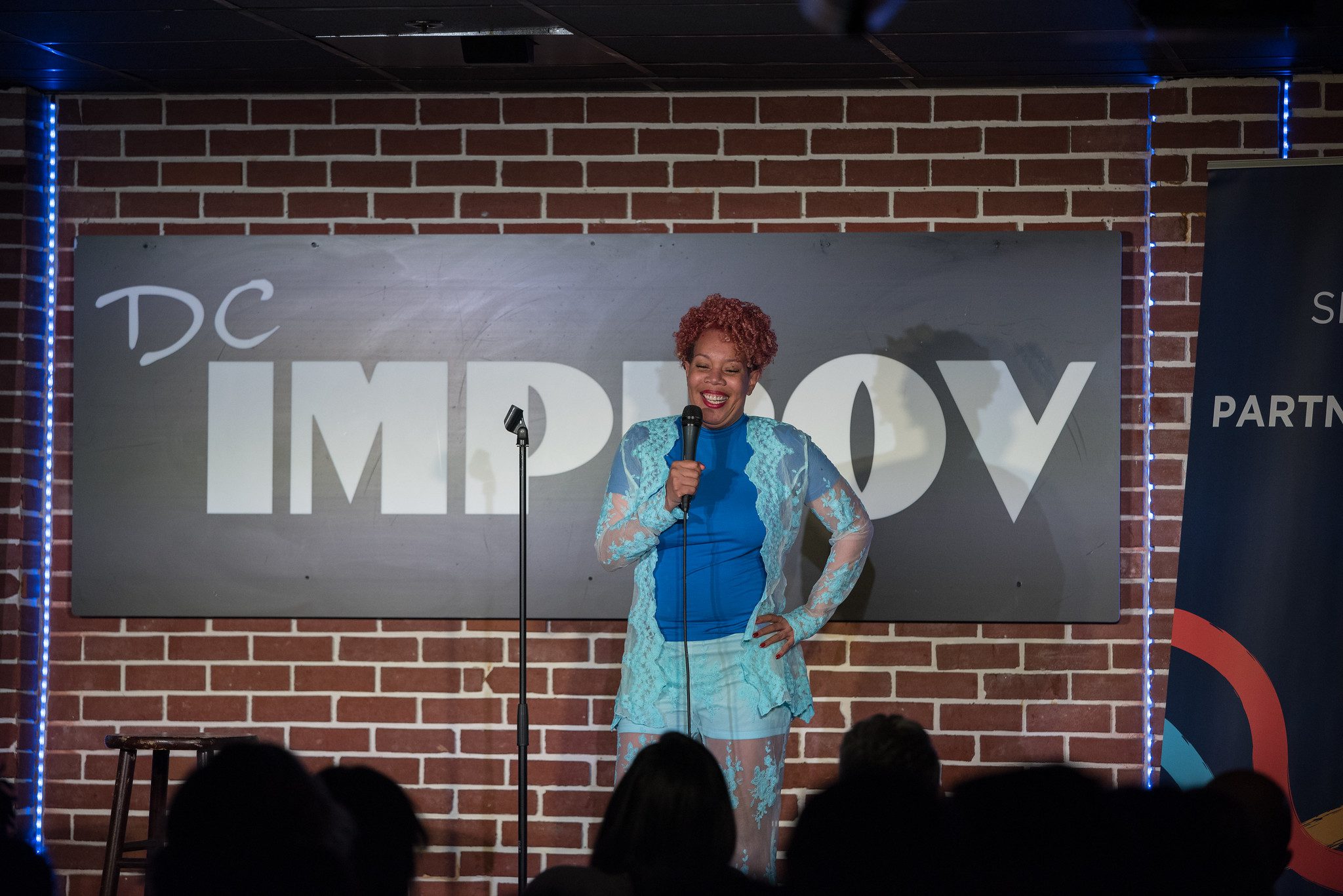 Demi Chang got her start (in life and comedy) in the Washington, D.C. Metropolitan area. She is a Marine Corps veteran and ASAP Comedy Bootcamp graduate and instructor. Demi has performed at venues across the country including the DC Improv, The Comedy Chateau, and Vulcan Gas Company in Austin, TX as featured on the Kill Tony podcast and The Secret Show. Find her on social media @TheDemiChang.

Dave McOwen is a DC-based professional museum nerd and amateur science/scifi geek. He is also a retired combat veteran who has the curious distinction of having served in the US Navy, the MD Army National Guard, and Air Force. Dave is a graduate of ASAP’s Comedy Bootcamp and is now an instructor. He also teaches classes for the Wounded Warrior Project.