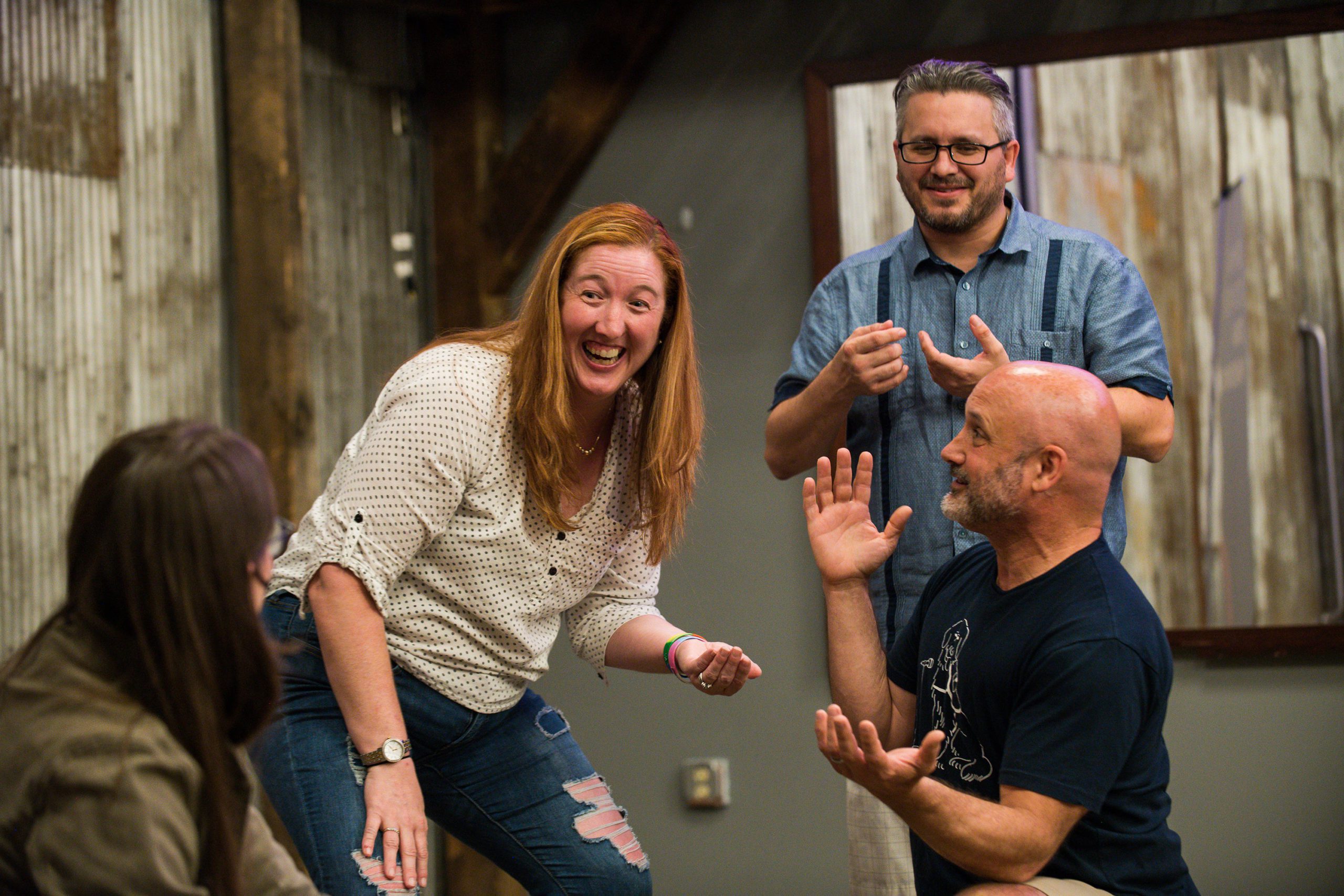 Think fast! Learn the basics of the improv ‘yes and’ taught by renowned professor of quick-wit Gary Kramer. This 2-hour workshop will give you a primer for the spontaneous art of improv.

Gary Kramer is a producer, director and actor and is the Artistic Director and founder of the National Comedy Theatre as well as Executive Director of Unscripted Learning. His production of the National Comedy Theatre is currently the longest running show in San Diego history, with over 6000 performances since opening in 1999. In addition, Gary also directed the New York company of the show and has taught extensively for over 30 years. He has participated in countless shows across the country as well as internationally through 4 Armed Forces Entertainment tours throughout the Middle East and Europe. As a performer, Gary has also appeared on television, film, commercials and radio and earned a BFA degree from Emerson College in Boston. Gary also served as Executive Director and Vice President of the Board of the San Diego Performing Arts League.