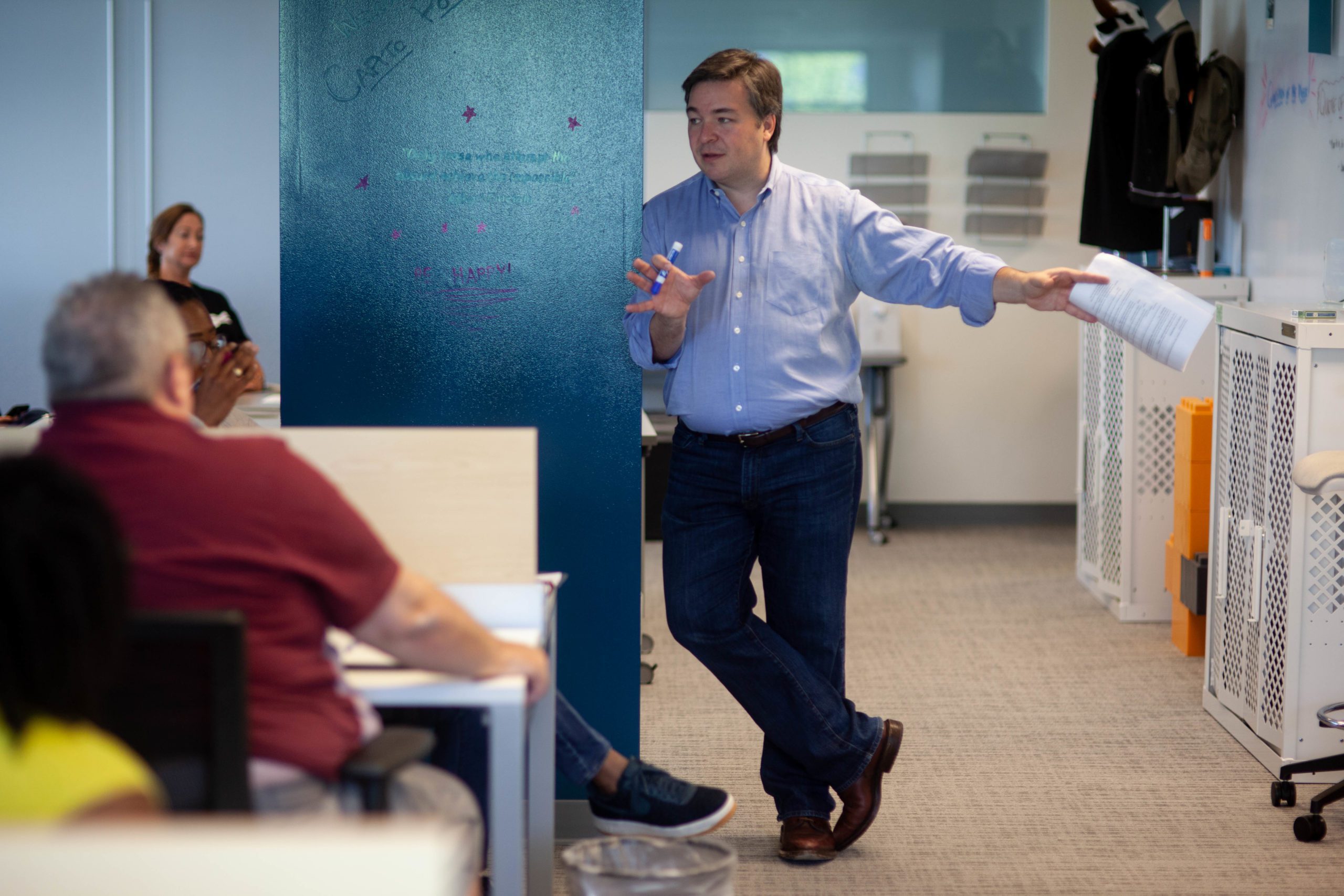 Join us for a comedy writing workshop with How I Met Your Mother (HIMYM) co-creator Carter Bays! Learn how to write a pilot for a television series, from concept to outline to script. Topics will include creating strong characters, crafting a compelling story, and translating it all onto the page. We’ll use the pilot for HIMYM as a reference, as we work to bring our own ideas to life on the small screen.

Carter Bays is an American author, screenwriter and songwriter. His debut novel, The Mutual Friend, a hilarious and thought-provoking story following a sprawling cast of New Yorkers as they navigate life, love, loss, ambition, and spirituality, and is available wherever books are sold. He is best know for co-creating the Emmy-winning comedy series How I Met Your Mother. He is an executive producer for HIMYM’s spinoff series, How I Met Your Father, which premiered on Hulu earlier this year. His other writing credits include Oliver Beene, American Dad!, and the Late Show with David Letterman.